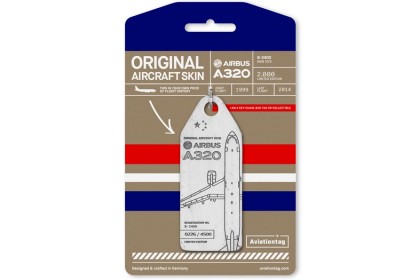 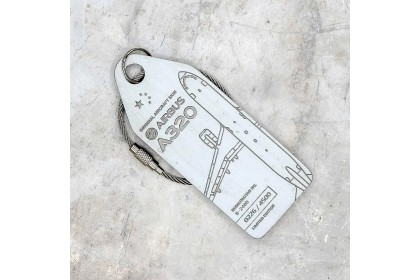 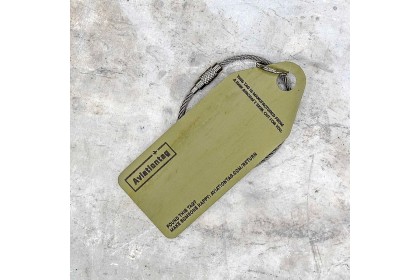 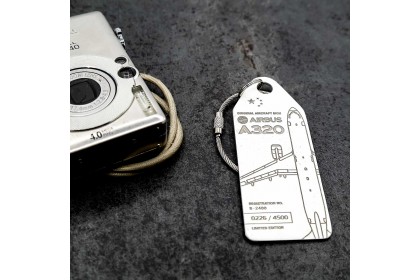 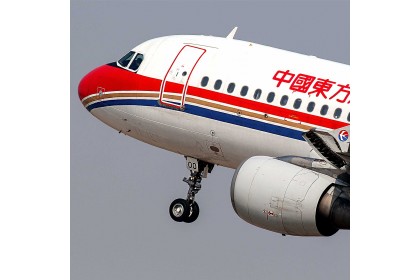 Following in the footsteps of our Airbus A319 from China Eastern Airlines (Chinese 中國東方航空)- since sold-out  – we now proudly welcome its big brother, the A320-214, from the same airline into our Aviationtag fleet. In September 1999, the airbus bearing the serial number 1072 was delivered to China Eastern in Shanghai and took to the skies under registration B-2400 up until 2014. After just over 15 years of service, first and foremost in Chinese airspace, it was decommissioned in 2014, and then scrapped in 2015.

Just after the Chinese New Year celebrations, we are now giving this piece of Chinese aviation history a new lease of life as an Aviationtag. The perfect gift to mark the start of the “Year of the Pig”.

The Airbus A320 is a short- to medium-range, narrow-body commercial passenger twin-engine jet airliner which can carry a maximum of 180 passengers. It is produced by the European manufacturer Airbus S.A.S. As a first version it is the base model for the low wing aircrafts of the A320 family. The A320 family also pioneered the use of digital fly-by-wire flight control systems, as well as side-stick controls, in commercial aircraft, which is why they were also called “Atari Planes”.

Note: Every tag is unique. Depending on the plane, tags may vary in haptics, thickness of material and colour. Small irregularities tell of a plane’s long history and convey the feeling of its glory days above the clouds.